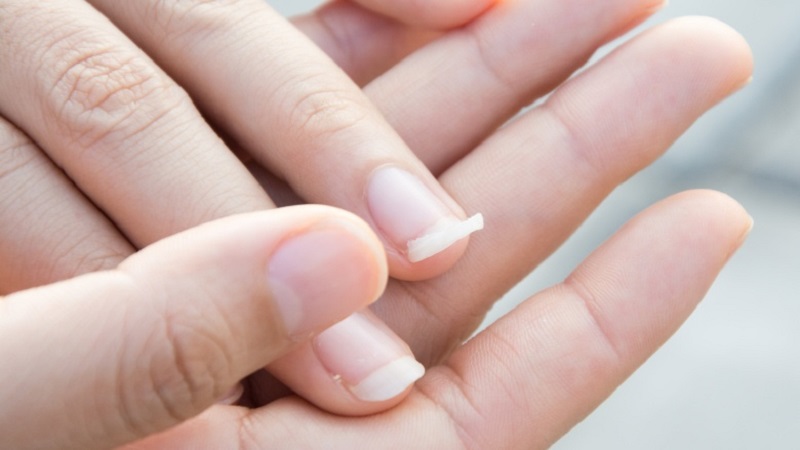 Nails are key parts of the body. Besides their contribution to the overall beauty of the body, they play more important roles in protecting the delicate tips of toes and fingers. The nail plate normally grows straight and upward over the nail bed.

Just like any other body parts, nails are plagued with several problems which include curved toenail, nail fungus, as well as toenail injury. Another common problem of the nail is peeling nails.

Nail is made of a tough protein called keratin. Hence, the nail is normally very strong. However, thin layers of the nail may begin to peel due to several problems such as underlying health issues and external trauma.

Note: external effects may take a few months to become visible because it depends on the growth of nails.

Prevention is always better than cure, according to popular knowledge, hence paying attention to the prevention of peeling nails is more important. Some of the things to do to prevent peeling nails include:

Peeling nails reflect several problems including underlying health issues and external trauma. They are mostly treatable at home. Proper attention must be paid to the overall wellbeing of the body since peeling nails are mostly caused by internal problems such as iron deficiency and dehydration. Simple things such as taking more water and eating iron-rich food will correct most of the problems. If you think it is caused by health issues, consult an expert for the treatment of the health issue.

How To Select The Best Nail Color For Each Occasion